Rye is ideal for early autumn drilling and drought-prone land

Rye can be drilled across a wide window while still being early to mature. It is particularly good at tillering and drilling can begin from early September through to the end of autumn.

It’s recommended that seed rates are increased when drilling after the middle of October. It has a vigorous growth habit, out-competing weeds from the start.

Like triticale it is an excellent crop for drought prone, light land, where its long rooting system is ideal for scavenging for water and nutrients.

Rye grows well in much poorer soils than those necessary for most cereal grains and it’s an especially valuable crop in regions where the soil has sand or peat. Rye plants withstand cold better than other small grains do. Organic rye seed and rye grains are available in 25kg or 500kg bag sizes.

Due to our strong relationships with UK and European plant breeders, we have access to leading established varieties but also new variety releases which can be issued on semi-exclusive, or even exclusive arrangements.

Speak to the team 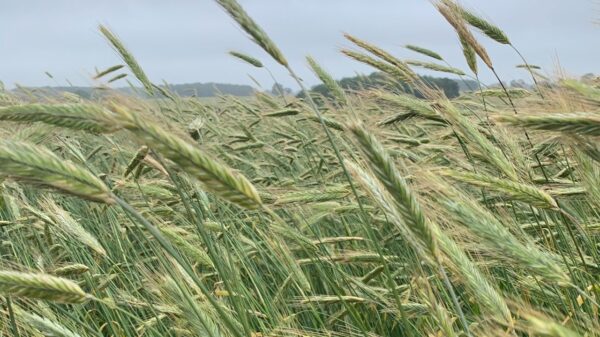 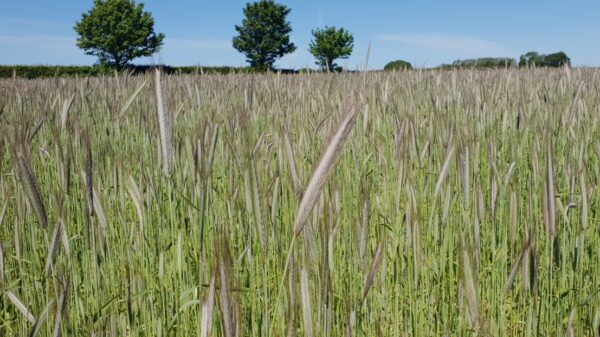 This proven and in-demand variety is a population rye with an excellent high untreated yield potential and phenomenal disease and stress resistance. 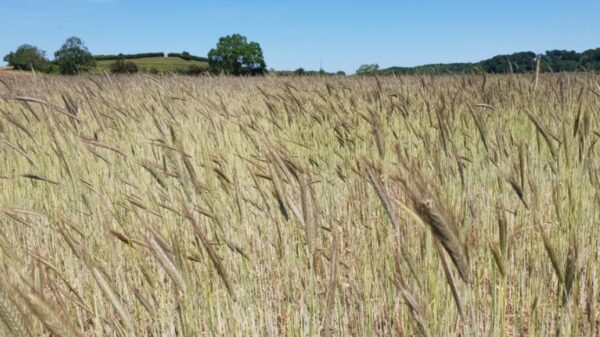 Later to mature and shorter in height than other varieties, with a good all round resistance to lodging and disease. It possesses a bold grain and a high specific weight. 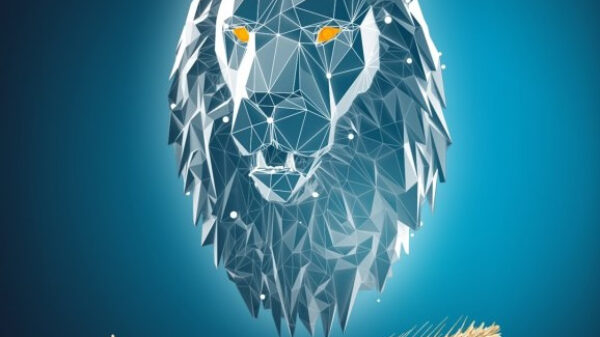 KWS Tayo is a new generation hybrid rye (Pollen Plus), it has excellent stem stiffness and is multipurpose. It has low input costs but produces high grain and high straw yields.

SU Pluralis is the first example of a step forward in breeding from Saaten Union, this variety presents enviable brown rust resistance and a step up in yield performance

A mainstay variety in the Elsoms’ portfolio, SU Performer is high yielding and has a good resistance to lodging

SU Cossani is a flexible variety which can suit the wholecrop and grain market, the variety also suits a later drilling slot

SU Bendix provides stable grain quality, this variety has been tried and tested in pig feed, and also presents a good agronomic package with excellent