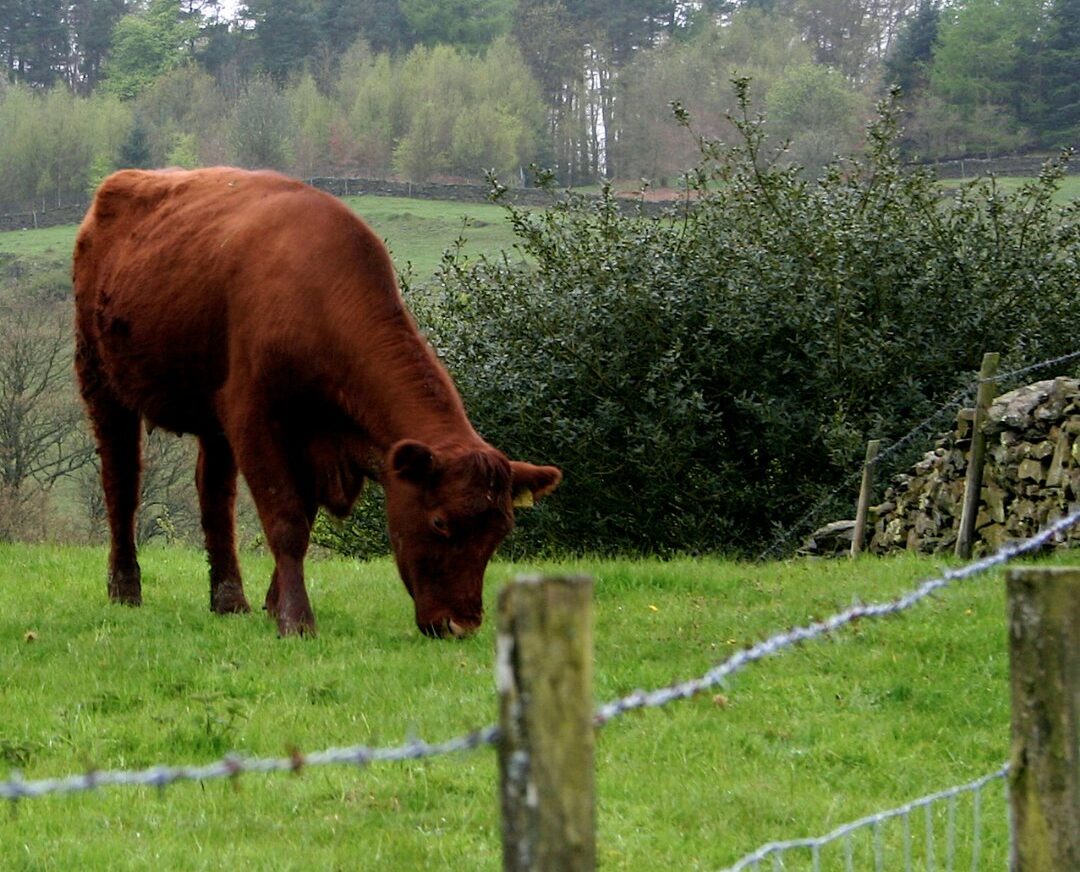 The high cost of not reseeding

The UK has over 17 million hectares of managed grassland, yet much of it is poorly utilised.

Leys that are not in good condition and are overrun with weed grasses that have little or no nutritional value can have a major impact on milk and meat production costs. Our Grass and Small Seeds Specialist, Duncan Hendry, says that by treating grass like any other arable crop, by selecting the right grass seed products for your farm, and reseeding regularly, can significantly affect the bottom line.

“Making a relatively small investment in your grass can have a major impact on its quality, productivity and utilisation, and a reseeding rate of just 10% is enough to prevent a decline in grass productivity while a 15% rate will start to deliver real gains.”

Duncan explains that although a grass ley that has been down for over five years may look productive and healthy, the ley will not be producing to its full potential as by this time, 50% or less of the grass plants will be of the species that were sown, the rest being indigenous species such as Rough Stalked Meadow Grass, bent grasses or, Yorkshire Fog.

“These species have yields well below that of Perennial Ryegrass as well as being of poorer quality and lower digestibility. Another important characteristic of these weed grasses is their poor response to nitrogen, whether from organic fertiliser, clover or artificial sources, with Rough Stalked Meadow grass giving a response of 17%, Bentgrass 33% and Yorkshire Fog 42% to nitrogen compared to Ryegrasses (figures from WBPS).”

This means that a 5 year old ley will only be utilising 65% of nitrogen applied.

Only one year after reseeding, undesirable weed species can account for up to 18% of a sward. After four years this can have doubled to 38%, and after 8 years weeds species can begin to dominate the sward up to 50%.
On average, an eight-year-old sward will yield approximately 5.5T of dry matter (DM) per hectare, compared to a new sward’s potential yield of 15T DM per hectare. This means that the farm is missing out on 2/3 of the potential yield, which is a significant figure with a massive impact on profitability, according to Duncan.
Good quality grazed grassland is the cheapest feed for ruminant livestock and is the base upon which profitable farming is built.

Currently only around 2% of UK grassland is being oversown. Overseeding is a short- to medium-term option but it does provide a quick fix and is ultimately an effective method of improving productivity – while keeping investment costs to a minimum.

Implemented carefully, overseeding has the potential to improve pasture productivity by between 30 to 40% for between three to four years, depending on field quality.

When overseeding, it is crucial to use a mixture designed specifically for this purpose. Any existing productive grasses in the ley already have an established root system and an established leaf canopy to capture light for photosynthesis. Any new grass seed that is introduced needs to be able to work with these conditions and overseeding mixtures are blended accordingly.

For more information about maximising returns from your grassland, speak to Duncan Hendry on Duncan.hendry@copeseeds.co.uk / 07732811356.