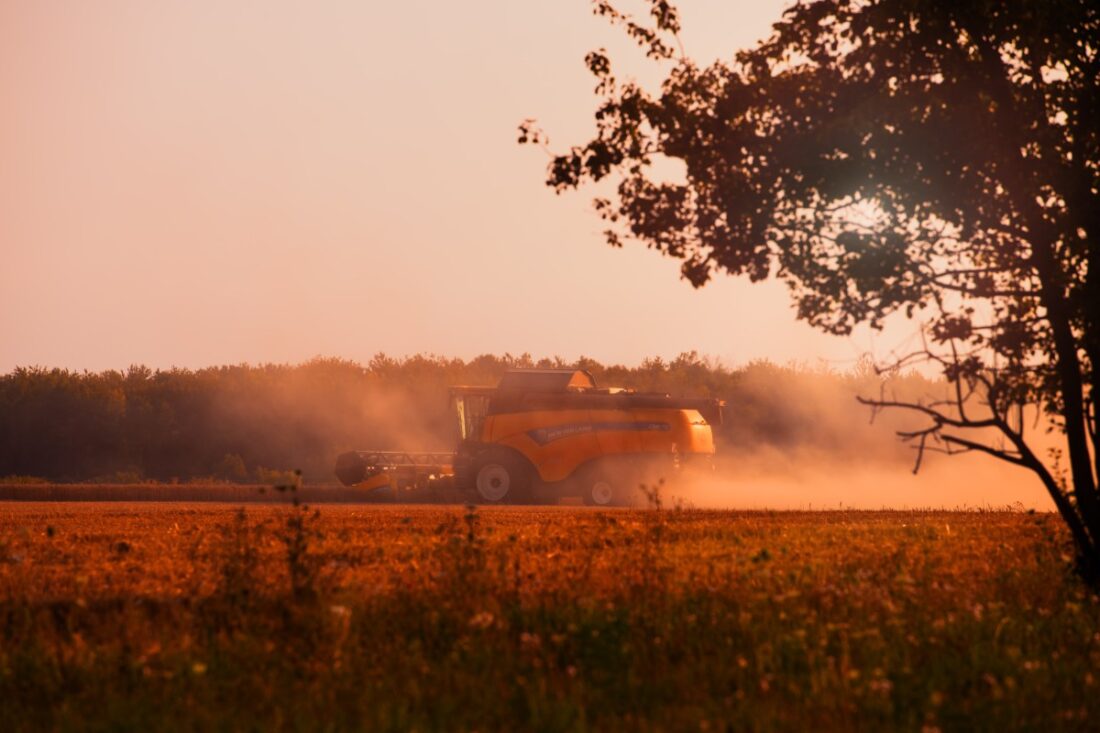 Evelina spring barley variety that is gaining popularity with livestock farmers looking for a robust versatile crop. In a competitive arable market, many mixed farmers are considering alternative cereal varieties offering not only strong untreated yields but high yielding straw for bedding or forage.

Richard explains that it’s yielded well and the straw has been plentiful each year. “We sell ours to a contractor. In a year when the straw length was short, due to the drought, we produced just under 3t/ha in 2018,” says Richard.

In terms of inputs, Richard comments that the variety is relatively straightforward. “We’re putting on approximately 150kg of nitrogen without any manures, and generally inputs are simple as it has reasonable disease scores.