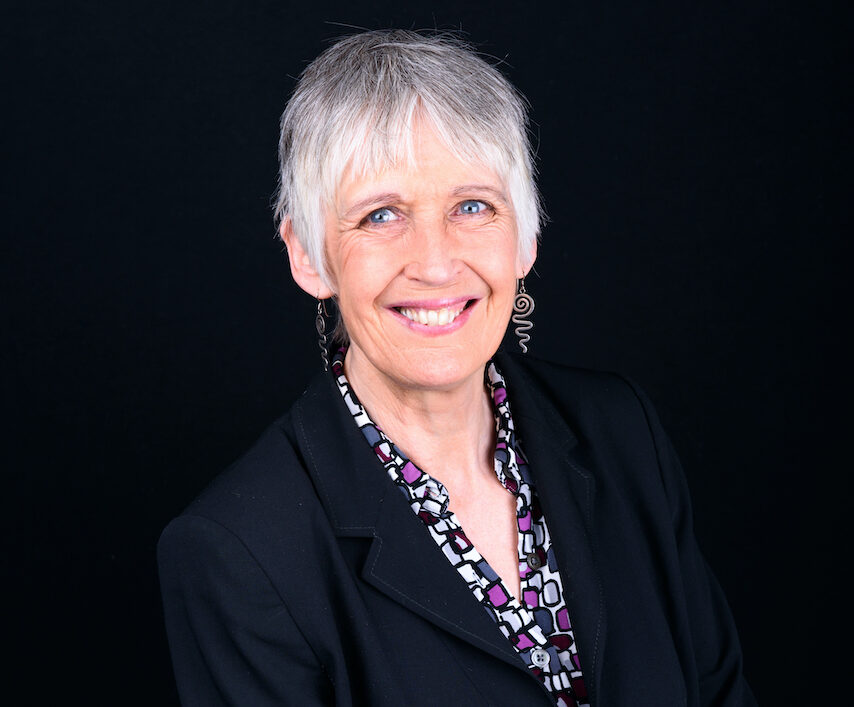 The case for British-grown organic arable is strengthening

While the transition to organic can be challenging, the demand for organic cereals is growing and the financial rewards stack up.

Moving to organic requires a reliance on rotations and fertility breaks, replacement of ‘crop protection’ products, weed management through attention to rotations and use of mechanical weeders, and crucially, a period of ‘conversion’, where land is managed to organic standards, but food grown on it may not be sold as organic until the conversion period is successfully completed.

However, according to Liz Bowles, associate director (farming and land use) at the Soil Association, market demand for organic UK grown cereals shows huge potential. “Year on year, imports of animal feed ingredients are increasing. It’s estimated that at least 160,000 tonnes of organic animal feedstuffs were imported in 2015, amounting to around 80% of total organic feedstuffs.

“We don’t know what will happen with future tariff rates, but processors and retailers are increasingly searching for UK sourced ingredients for organic food – including organic livestock feeds – to be certain of their products’ integrity,” says Liz.

The demand for organic food is growing much faster than supply of organic input materials. “The UK is facing an increasing deficit of arable crops for animal feedstuffs at a time when other countries, especially the USA, are increasing demand at an unprecedented rate,” explains Liz.

According to 2019 Defra statistics, 485,000 hectares is farmed organically in the UK (including those in transition to organic), which is an increase of 2.4% between 2018 and 2019. Approximately 8% of the total UK organic area is used to grow cereals, with 63% of UK organic land accounted for by permanent grassland. The organically farmed area represents 2.7% of the total farmed area on agricultural holdings in the UK.

The EU Commission recently published their farm to fork strategy which includes an ambition for at least 25% of the EU agricultural land area to be organic by 2030. “By comparison the UK organic sector is calling for Government to support  the UK organic farmed area to rise to at least 10%  of the total” Says Liz.

Liz explains that a common misconception of organic production is that lower yields must equal lower profits, but Rural Business Survey annual benchmarking figures show this is generally not the case. “Lower input costs and in some cases increased support from agri-environment schemes mean that often organic farms are just as, if not more, profitable than their non-organic counterparts,” says Liz.

According to the recent ‘Review of organic farm business incomes in England, 2013 – 2019’ from the Soil Association, net farm income has continued to rise for organic farms, despite output for both farm types being similar.

As well as higher crop value, fertiliser and crop protection costs are much lower on organic farms, which results in a higher overall gross margin, although machinery costs are similar for both farm types.

“The domestic Countryside Stewardship Scheme 2021/22 involves funding for organic conversion and maintenance, so farmers interested in transitioning to organic should get onto a scheme,” adds Liz.

Cope Seeds and Grain is a leading UK agricultural and seed grain specialist business, which works with world-leading breeders, to bring the most competitive organic and conventional varieties to market.

“We have always specialised in organic, although we bring conventional varieties to the market, which perform well with lower inputs,” explains Gemma Clarke, Cope Seeds and Grain director.

“We have seen an increased interest in organic over recent years, and we envisage a growth in the market for lower input varieties and organic farming, with the Environmental Land Management (ELM) scheme putting an increased focus on farming to conserve natural capital.”

Gemma says they are also seeing more interest in niche crops. “From triticale, to naked oats, spelt and German E wheats, there is a growing trend for higher value varieties.”

“There are big concerns over the use of imported soya and we have worked hard with plant breeders to create new opportunities for UK growers. We have recently launched a spring bean contract to the organic market using the outstanding variety, Victus, which has low vicine/convicine (LVC) content, which means it can compete with imported soya in feed rations,” says Gemma.

Vicine and convicine are anti-nutritional compounds which are not easily digested by animals, meaning that a higher percentage of LVC beans can be incorporated into feed rations than other UK-grown beans and the mix can include approximately 30% less imported soya.

“The case for home grown beans is strong, and the combination of Brexit with the increased focus on sustainable agriculture, farmers growing LVC varieties such as Victus will have a low risk crop and an assured market,” adds Gemma.