Both organic and conventional naked barley is available to offer. We can offer Naked Barley Seed in 500kg bags as well as Naked Barley Grain in 25kg or 500kg bags. Please get in touch for further information or to place your order.

Naked barley grains thrash freely from the hulls during harvest, this is why it’s called ‘naked’. This trait cuts down on processing and ensures that all of the bran and germ are retained. Barley with its hull is indigestible to humans and therefore has to be pearled. Naked Barley does not require this.

It is believed Naked Barley originated in Iran and quickly spread throughout Europe, Asia and North Africa and was probably the most important cereal crop of the Neolithic and Bronze Age. However, following the introduction of milling wheats during the Iron Age, barley was no longer of interest and used only in animal feed, and as such, the lower yielding naked types were no longer of interest.

Speak to the team

Naked barley is shown to reduce blood cholesterol levels, due to its rich source of complex carbohydrates, especially beta-glucan soluble fibres which are also found in oats.

It helps to Reduce the risk of type 2 diabetes because barley starch is broken down to release sugar into the blood over a longer period of time, preventing spikes of blood sugar insulin

Naked barley is shown to have a low glycemic index and even lower than pearled barley, which cannot be classed as wholegrain. When grown conventionally, Naked Barley requires far less inputs than wheat and is suitable for growing in adverse conditions.

It can be used for the following: 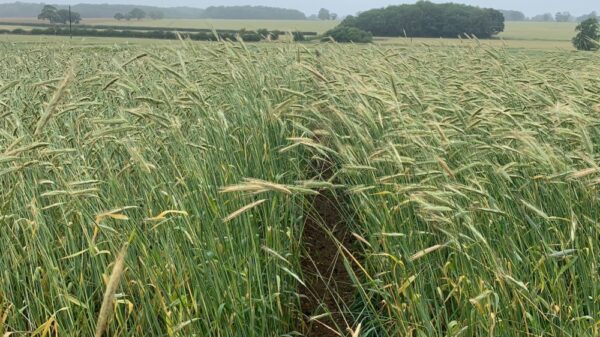 We are pleased to introduce to you to Pirona naked barley, a variety bred by the esteemed German plant breeder Karl Joseph Muller.