Rye grain is proving to be extremely popular among food and health lovers across the UK. It’s versatility is a key part of its marketability and it has many uses including flour, rye bread, rye beer, crisp bread, some whiskeys, some vodkas, and animal feed. It can also be eaten whole, either as boiled rye berries or by being rolled, similar to rolled oats.

Rye grows well in much poorer soils than those necessary for most cereal grains. It is an especially valuable crop in regions where the soil has sand or peat. Rye plants withstand cold better than other small grains do. 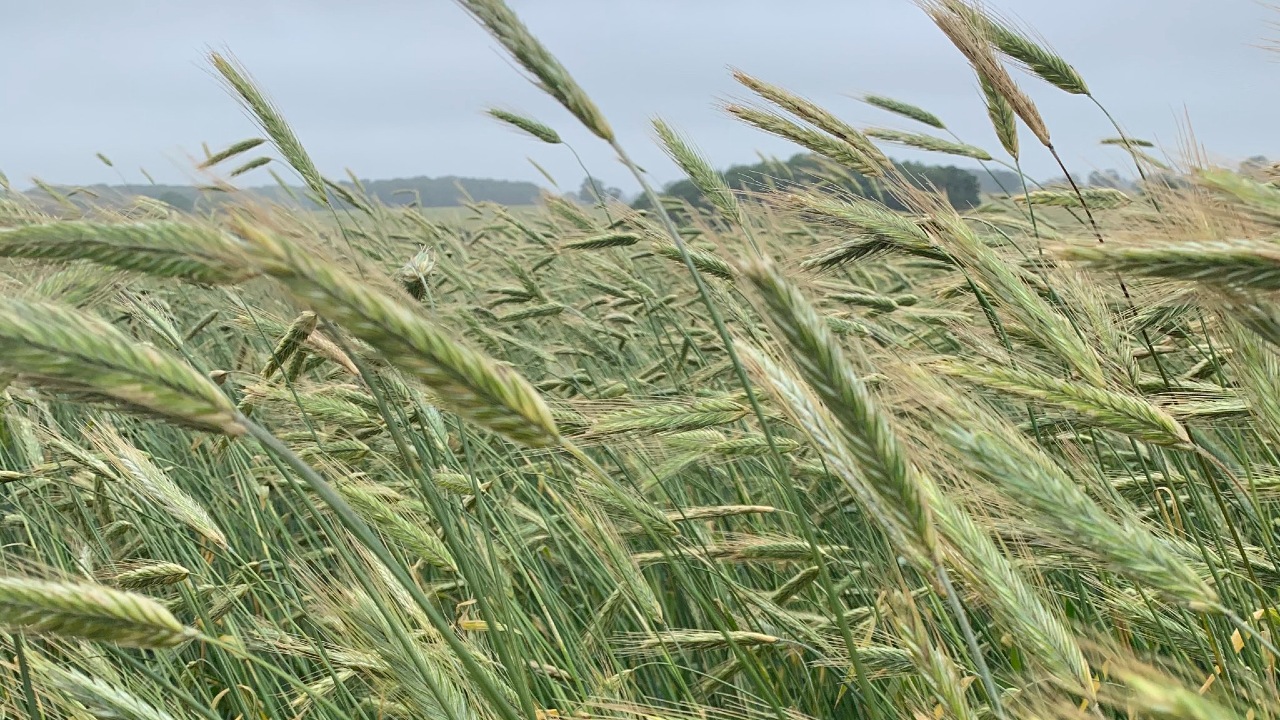 Growing in popularity among food-conscious consumers

Boyko Spring Rye is a new outstanding variety which has a high yield potential and very early heading. Its high resistance to fungal diseases means it’s a low input variety and is suitable for both conventional and organic farming.