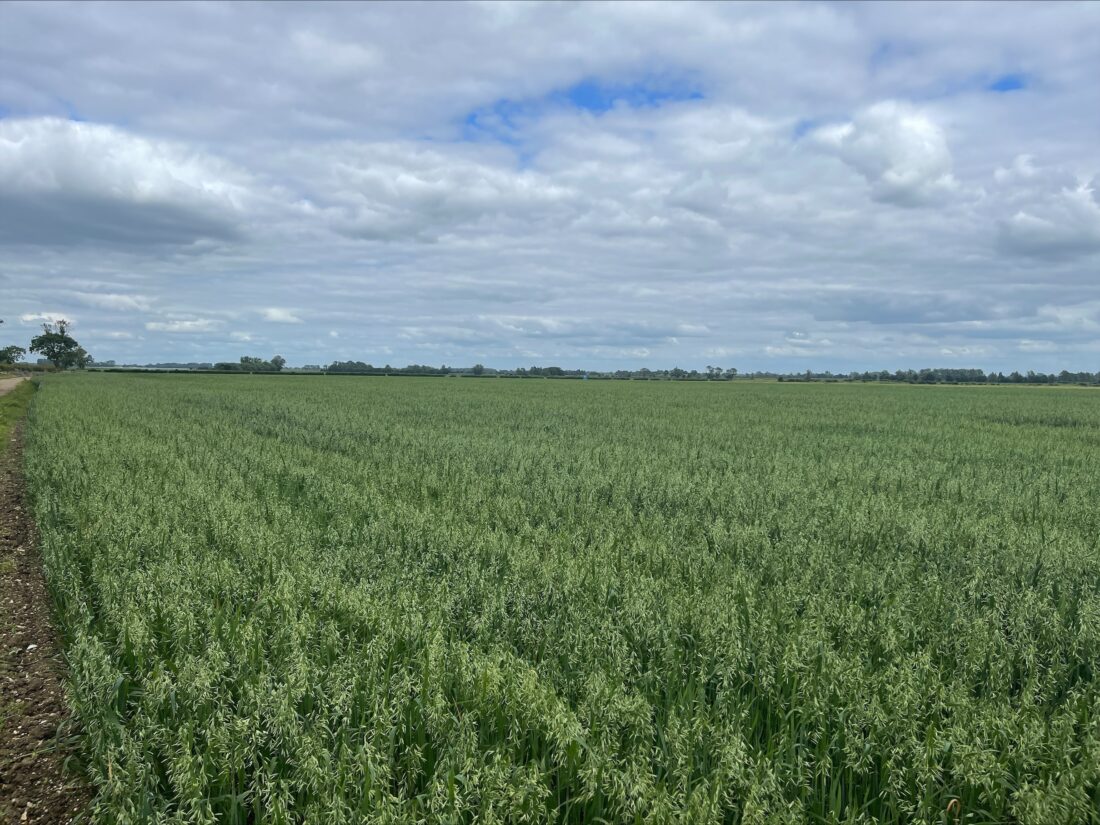 The oat market is seeing a shift

And with this shift, stronger varieties are coming to the market and are being accepted by major oat mills.

Brin Hughes, Agronomy manager at Bedfordshire-based Richardson Milling, which is said to be the second biggest oat miller in Europe – is encouraged by the improved quality of spring oats.

“The oat market has moved over the last few years and Richardson Milling has increasingly taken in spring oats; however, historically, older varieties haven’t milled as well.

“Over the last two years with new varieties and improved growing techniques, we have seen much better results with spring oats. Key to this is growers planting earlier – around February, so the plants can establish well. Part of it is also down to the weather, as oats like moisture when growing, but quality is also improving,” says Brin.

Merlin spring oat is new to the Recommended List, and has been successfully trialled by Richardson Milling. “We’ve had our eye on Merlin, and last year it did well in trials.

“We got 6t/ha from the harvest, milling quality was over the spec, bushel weight was over 50 kilos which is the level we draw, and screening losses were good, at under 2%. We need under 30% hulling losses, and Merlin came in at 26%. A standout characteristic for Merlin its standing ability – we did see some lodging in the trial with other varieties, but not the Merlin,” says Brin.

Richardson Milling will be taking commercial loads of Merlin this year, as long as it reaches spec.

Luke Palmer, arable farmer based in Stretham, near Ely, grows Merlin for seed, and has had good results in the first year. 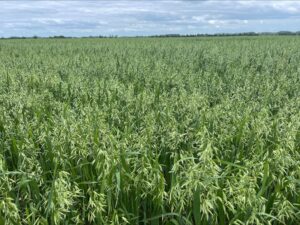 “We drilled late for blackgrass control, and because we followed a later-lifted vegetable crop on the Fen,” explains Luke.

“We planted 16 ha of Merlin in two fields in a trial, one field is organo-mineral soil and the other is deep peat. Both were drilled on 9th April.

“Blackgrass control is good, and we averaged 6.2t/ha. It’s got good standing, and it harvested well and relatively early, on 1 and 2 September on those two fields,”

Luke says it’s also enabled them to drill a 1st wheat afterwards and is a great break crop going forward. “Plus, we could grow it behind a late sugar beet or vegetable crop.

“We’re really pleased with Merlin and are looking to grow it again next year,” adds Luke. 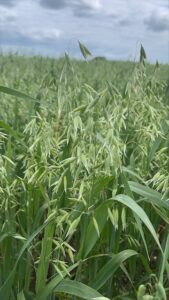 New to the Recommended List (RL) and delivering an unrivalled combination of yield, quality and disease resistance, Merlin spring oat is a new ‘all-rounder’ for both miller and farmer.

Merlin produces high yielding, high quality oats when grown either conventionally or organically. It has the lowest screening losses of any spring oat variety, outstanding disease resistance, including an 8 for mildew, and is early to mature.

According to Gemma Clarke at Cope Seeds and Grain, the UK agents of the new variety, Merlin is a standout oat for UK farmers and millers. “Merlin spring oat is suited to all regions in the UK and because of its early maturity, it will do well in wetter climates and the north of the country, where maturity is vital. It delivers consistency and quality to millers, due to its high specific weight and high kernel content and it has the lowest screening losses of any oat variety on the RL.”

“Merlin is one of the highest yielding oat varieties on the RL and performs exceptionally well when grown organically or conventionally with good standing ability.