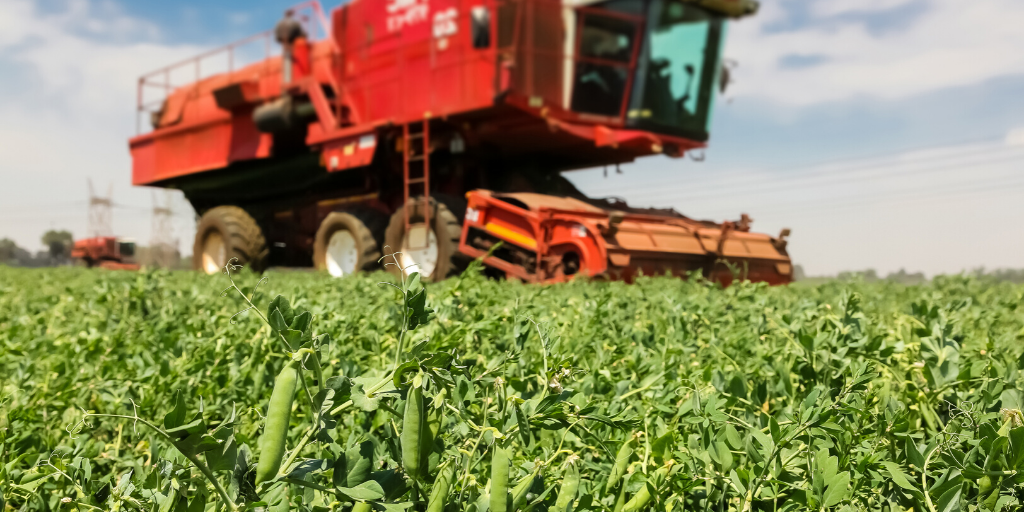 Are you putting enough peas into your arable silage mixture?

“Simple adaptations from common farming practices have been proven to provide significant output differences. By changing pea percentage in arable silage mixtures from 60% barley and 40% peas to 40% barley and 60% peas, there would be a significant increase in the potential protein levels of the crop and nitrogen fixing.

The most popular mixture always seems to be 60% barley & 40% peas by weight but with a Thousand Grain Weight of around 250 grams for peas as opposed to 50 grams for barley, this means that you are actually getting 5 times as many seed per kilo of barley than you would for peas.

The 60% barley, 40% pea mixture by weight would actually equate to around 85% barley and 15% peas by number of seeds sown so the peas have got a lot of competition! If the percentages were turned around and 40% barley and 60% peas by weight were sown, this would bring the ration by number of seeds to 75% barley, 25% peas which would certainly increase the potential protein levels of the crop along with the added nitrogen fixing. Food for thought!”