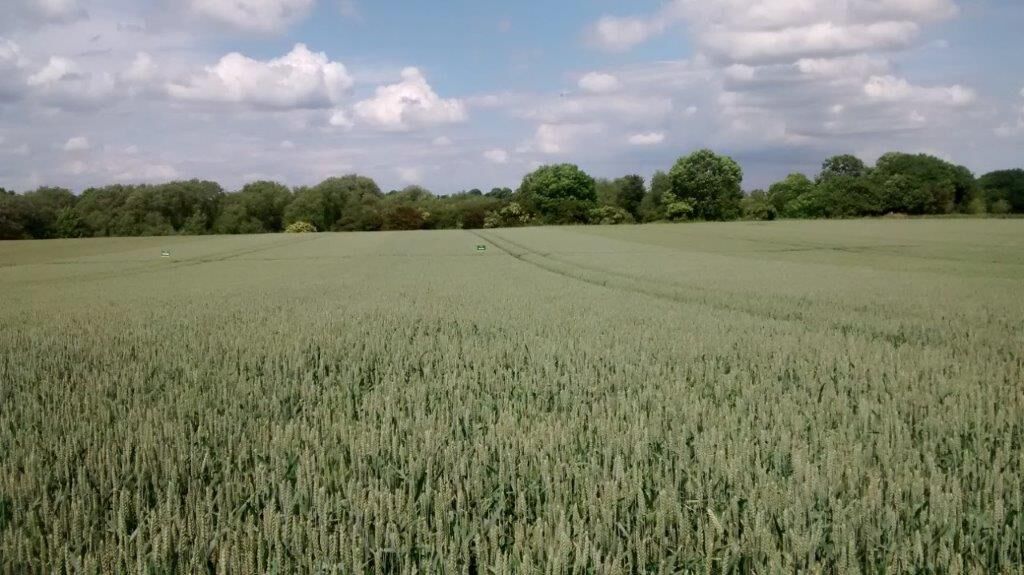 Nelson: the time is now for German E-Wheats

“Nelson doesn’t present spectacular yields, but with a premium of £15/tonne over group one milling wheats, and a strong disease resistance profile, the returns on the variety, and the low input costs are the reason we are growing it for the third year now,” says Nick.

“We’re in the Thames Valley, which means it gets very hot and we are prone to drought. We’re not in record-breaking wheat yielding country, but Nelson performs well, holding its Hagberg with good grain quality.

“Our fungicide bill on Nelson is cut by 30% and the premium and reduced growing cost more than makes up for the lesser yield,” he says.

Nick also grows KWS Zyatt and Skyfall, and in 2019, they average yield was 9.4t/ha between them, and Nelson yielded 8.1t/ha.

“Nelson is a tall variety, with good standing ability, which is a tool in our armoury against a number of grass weeds on the farm,” he says.

“We managed to plant 80 hectares of Nelson in October and will continue to grow it as long as there is a demand. We’re strong believers in having secure markets, not just growing something that we hope someone will buy,” adds Nick.