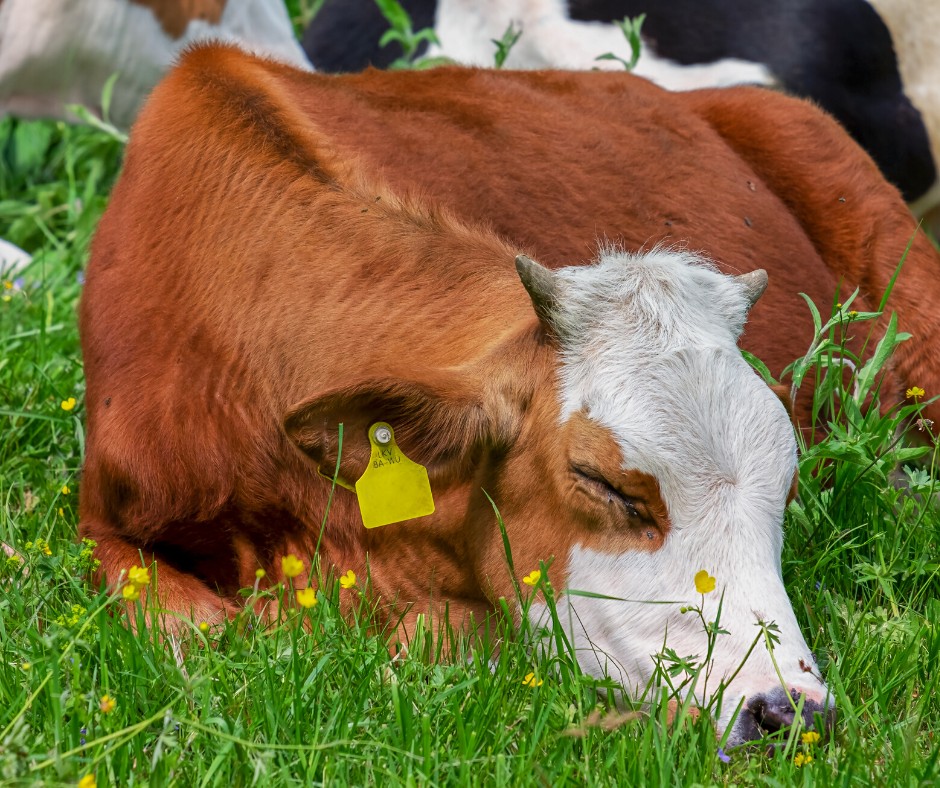 Our assistant variety rep, outlines his views on why herbal leys can help to achieve the top three criteria outlines in the new Environmental Land Management scheme (ELM).

Details on how farming subsidies will be made available to farmers and growers are starting to become clearer.

Environmental Land Management scheme (ELM) looks to be what will be implemented and will enforce the notion that farmers, land owners and growers will be paid public money in return for public goods.

Until being introduced to ELM, there wasn’t much clarity as to what public goods referred to but now, we have a better understanding.

The 5 areas of focus are:

Herbal leys (HL’s) have been increasing in popularity over the last few years and could further prove their usefulness. As we look to focus further on the top three criteria that are mentioned above and how herbal leys can be utilised in meeting them.

Focussing specifically on water quality manufactured fertilisers have the potential to leach in to water courses. This will lead to a build-up of nutrients, these nutrients then encourage some plants and algae to grow further, causing changes in habitat and the potential reduction in oxygen that is available to water-based living organisms.

Herbal leys can certainly help to improve the health of the soil, as mixtures often comprise of legumes that fix nitrogen and help build up organic matter. Chicory and sainfoin are deep rooting species that are not only drought tolerant but will succeed in bring up nutrients and minerals deep within the subsoil.

A study carried out in 2003 at the University of Aberystwyth discovered, sheep that were grazed on an Herbal ley containing birdsfoot trefoil and chicory vs a ley with ryegrass and white clover. Resulted in the faecal egg counts in the lambs grazing the HL swards was reduced. Massey University in New Zealand also found that higher growth rates for lambs that were allowed to graze on leys containing diverse species.

It is also being explored whether diverse leys can help with mineral deficiencies such as low iodine levels in organic milk or preventing milk fever at calving.

In summary Herbal leys have the potential to meet a number of criteria put forward by the government under ELM but I also believe they would have a positive impact on a lot of rotations, and as well further improve the ecosystems that are present on farms.