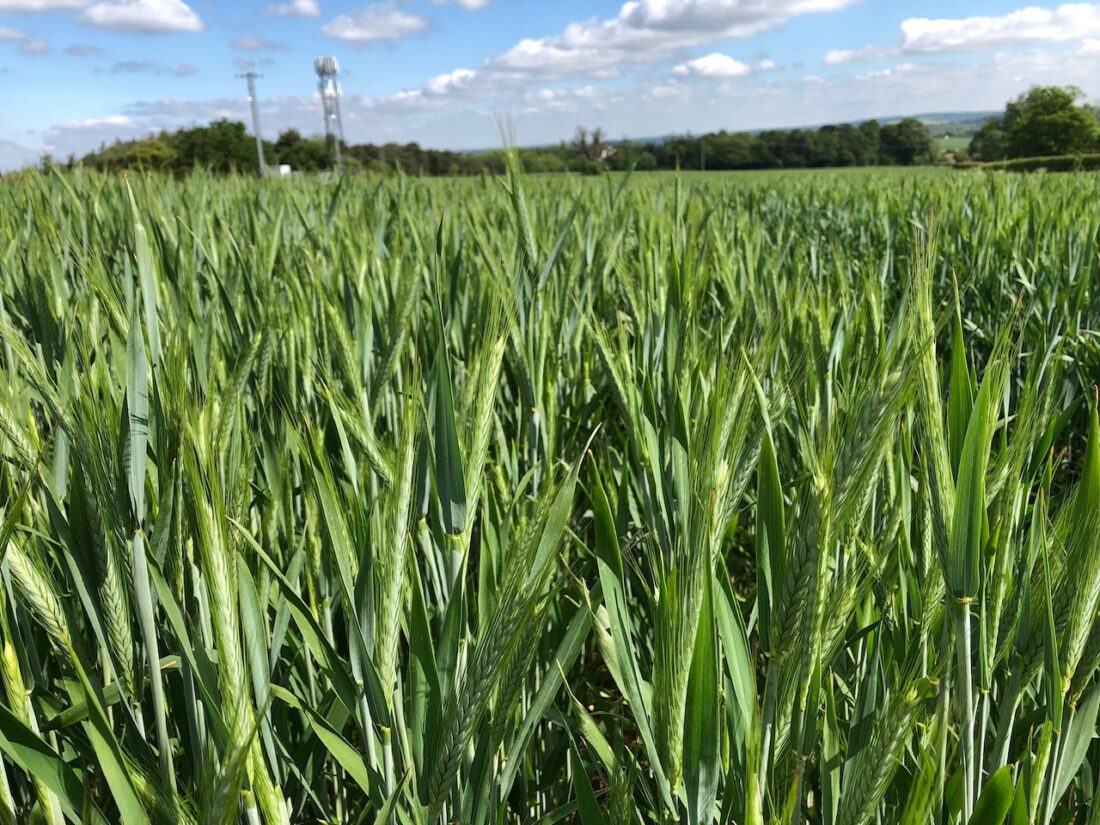 Shropshire-based arable farmer, Matthew Williams, grows 30 hectares of Securo winter Triticale on his lighter land, where wheat, barley and OSR have struggled in the past.

“We planted Securo Triticale in 2018 because I’d heard it puts down long, strong roots and is better able to cope with drought. I’d also heard it was cheap to grow in terms of inputs,” says Matthew.

Matthew explains that the Triticale experienced drought during establishment but came through fine and has stood well. “The root structure is impressive and it copes far better with drought than other crops in the rotation.

“It’s also good for soil because the root structure helps to increase organic matter, something as farmers we’re all working hard to increase in our soils, and I’m hoping the long roots help to improve soil structure,” he says.

“The inputs are relatively low, we’ve spent slightly more on crop protection products than we would have on a barley crop, but much less than we would on wheat. The fertiliser application required is the same as barley and considerably less than a wheat crop. 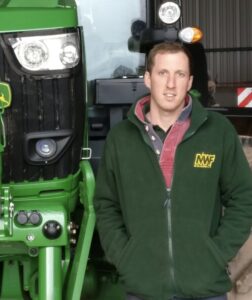 “It’s more profitable than barley and it does much better on the light land, this year it yielded over 3t/acre and the straw yielded 2.25t/acre,” says Matthew.

Triticale is a cross between wheat and rye and is widely known as a ‘dual-purpose’ crop, because it’s  used for livestock feed, but on account of its tall straw, it can be used or sold for bedding. “It spreads market risk for us and profitability-wise it’s better than barley.

“It’s very nice to combine and threshes out well and it also fits in among the wheat in terms of timing,” he says.

“We’re including it next year in the rotation. It’s easy to manage and our agronomist is impressed by it because early on it had yellow rust. A T1 fungicide stopped it dead in its tracks, and the agronomist commented that if this was a wheat crop we’d be chasing it through the season,” adds Matthew.

Securo Triticale is represented by seed and grain specialist, Cope Seeds. Often positioned as the livestock farmers choice, the variety is on the recommended list, boasting the highest protein content and holds the position of the second tallest variety in its category.

Gemma Clarke, Cope Seeds managing director, is clear that this Securo has numerous benefits to farmers and end-markets. “Securo is an outstanding tall variety which stands well and has deep roots, which enable the plant to source nutrients deep in the soil structure and turns them into high levels of protein.”

“It spreads financial risk on the farm, due to its many potential markets, including forage, milling and AD,” adds Gemma.